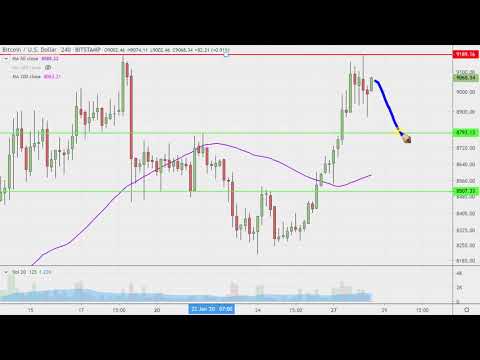 Doing the Math on the S4E10 eCoin Transaction...

In this week's Mr Robot episode, Darlene sits on a park bench with Dom, and distributes the money she stole from the Deus Group to everybody, evenly. I timed the transaction as it happened in the show. It was 24 seconds, between her hitting return and seeing the following message on her screen: "*Transfers Complete. All Wallets Updated*" This processing time includes a message that says, "cleaning coins through crypto tumbler". It took 1 minute and 16 seconds for the transaction to tumble, process, and for the recipients to begin to get notices that they received money in their accounts.
If you have worked with bitcoin, you know that cryptocurrency does not work like this. Transferring money is a slow and sometimes expensive process, as transaction fees eat into every transaction. I know that eCoin isn't necissarily bitcoin, because it's controlled by eCorp, but it's fun to think about what happens if eCoin works like bitcoin does today...
How much money was transferred?
According to Forbes, the most wealthy people in the world are worth a combined $8.7 trillion, or $2.7 trillion. It depends on which Forbes list you are looking at. On the actual Forbes web site, they say the richest people in the world are worth $8.7 trillion, but they do not state how many of the richest people in the world are worth that much. If you look at sites like Victor Media, they publish a table of the 100 most wealthy people, and say they got the list from Forbes. They probably did purchase the list from Forbes. If I put the Victor Media list into excel, and add all the values in the net worth column, that number comes out to $2.7 trillion. So Forbes might be talking about a list that is more than the top 100 people, and sell the top 100 people list to sites like Victor Media? I don't know.
Either way, we are talking about somewhere between $2.7 and $8.7 trillion.
How many people did the money go to?
That's complicated. There was no global montage showing people celebrating all over the world (which I found a little surprising, even though I still love how this episode was shot). The only indication of a truly global transfer, to every individual in the world, is a TV screen in the airport saying that, "Global eCoin Payout... Deus group collaps