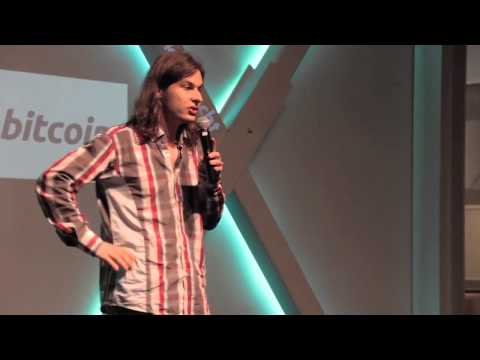 The BCHino comes to LA meetup just in time to celebrate the 2 year anniversary of Bitcoin Cash!

We're having a meetup in France prior to edcon. We'll be at La Maison Du Bitcoin on the 16th starting at 5:30. Come join us!

So I went to my first Bitcoin LA Meetup. Prior to this, I had not really talked to anyone about Bitcoin other than family and friends. Tonight's meetup was "Show and Tell" where LA people got five minutes to talk about their companies or ideas and present to everyone attending.
This was held at Cross Campus in Santa Monica, a co-workspace/startup office. Nice high tech feel. The moderator said that six months ago, there were 15 people in the Meetup group. Today there were over 620. Over 100 people showed up. Bitpay paid for the pizza, pasta, beer, and wine.
I won't go into who presented and what they did, it was shot and should be online somewhere. My impression was that there was lots on enthusiasm and everyone had passion for their project/companies, but still the big issue for Bitcoin is to get over the "hump" and gain widespread acceptance. There were infrastructure companies, charities, wallets, APIs, exchanges, consultants, and some interesting odds and ends.
Afterwards, we went to a bar down the street where they haven't gotten them to take Bitcoin yet but hopefully soon.
Gox was talked about but no one was too worried about it. Everyone was talking about the possibilities, which is what we are all here for.

Partial transcript of Andreas Antonopoulos' presentation at the LA Bitcoin Meetup - This dude's spoken words need to be circulated in writing more often.

EOS is highly undervalued because there was so much FUD