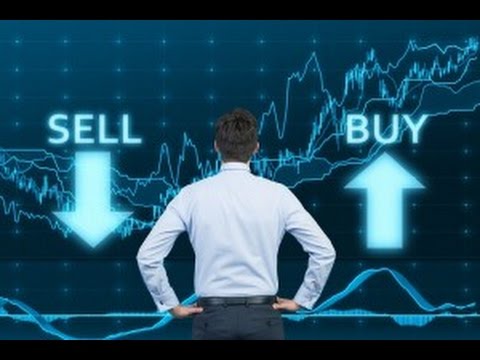 From being PIP'd at a startup to leveling up into a FANG in four months.

An electrical engineers opinion on the Librem 5.

Hello everyone. In light of the most recent update, "Supplying the Demand", I would like to share my opinions on the current state of this device.
The following is some basic info of my background. You are free to criticize any and all aspects of this post.
The CEO of Purism, Mr. Todd Weaver, outlined three major problem areas within the current iteration of the Librem 5: Thermals, Power, and Reception. Let us go through these in order.

I want to make clear that I do not hold ill will against Purism or FOSS mobile efforts. I absolutely hate that any activity on my smartphone goes directly to Google. For years, I have been holing onto a 100-200 dollar class smartphone because use of said device must be kept to a minimum to protect my privacy (I try to keep all my online activity on a laptop that I control). However, this entire post is an opinionated criticism of Purism's hardware choices. At the end of the day, a cellular device that truly protects your privacy (with potential serious hardware and reception issues) is no different than a Android or iOS phone which has had its antennas and RF cards ripped out. A smartphone is only useful when it can be used. Otherwise, a laptop on a WiFi connection with VoIP (and a VPN) will be objectively more useful.

How to orchestrate parallel multi-cluster updates with per-cluster parallelism constraints?

I have a service with the following specifications:
And update rollout constraints:
The node update is relatively straightforward: Copy a new binary, restart systemd service, and perform health check.
I'd prefer to avoid Jenkins, Chef or other heavy-weight orchestration tools, if possible. I'd like a solution from the command line, which also surfaces update error.
Few options I've considered:
Thoughts or suggestions?
[1] https://www.slideshare.net/bcoca/more-tips-n-tricks

It's really about time we released MAME 0.213, with more of everything we know you all love. First of all, we’re proud to present support for the first Hegener + Glaser product: the “brikett” chess computers, Mephisto, Mephisto II and Mephisto III. As you can probably guess, there’s an addition from Nintendo’s Game & Watch line. This month it’s Mario’s Bombs Away. On a related note, we’ve also added Elektronika’s Kosmicheskiy Most, exported as Space Bridge, which is an unlicensed total conversion of the Game & Watch title Fire. If you haven’t played any of the handheld LCD games in MAME, you’re missing something special – they look superb with external scanned and traced artwork.
On the arcade side, we’ve added The Destroyer From Jail (a rare Philko game), and alternate regional versions of Block Out and Super Shanghai Dragon’s Eye. The CD for Simpsons Bowling has been re-dumped, resolving some long-standing issues. With its protection microcontroller dumped and emulated, Birdie Try is now fully playable. Protection microcontrollers for The Deep and Last Mission have also been dumped and emulated. Improvements to Seibu hardware emulation mean Banpresto’s SD Gundam Sangokushi Rainbow Tairiku Senki is now playable, and sprite priorities in Seibu Cup Soccer have been improved.
In computer emulation, two interesting DOS compatible machines based on the Intel 80186 CPU are now working: the Mindset Personal Computer, and the Dulmont Magnum. The Apple II software lists have been updated to include almost all known clean cracks and original flux dumps, and the Apple II gameport ComputerEyes frame grabber is now emulated. We’ve received a series of submissions that greatly improve emulation of the SWTPC S/09 and SS-30 bus cards. On the SGI front, the 4D/20 now has fully-working IRIX 4.0.5 via serial console, and a whole host of improvements have gone into the Indy “Newport” graphics board emulation. Finally, MAME now supports HDI, 2MG and raw hard disk image files.
As always, you can get the source and Windows binary packages from the download page.