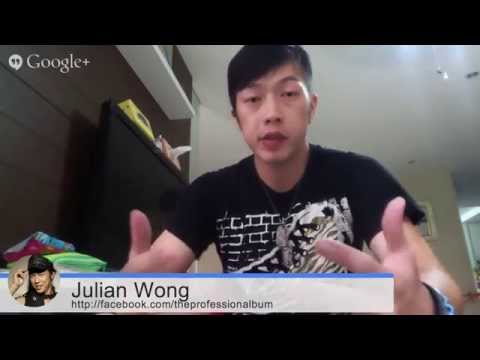 What are we measuring when we roll dice?

I've recently been spending time working on a dice system from the ground up, which has lead to questioning a lot of standard practices in RPG design. The question of what dice rolls actually tell us has been one of the more interesting ones.
I feel it's safe to call dice rolls a function with inputs and outputs. In the vast majority of cases, the inputs are task difficulty/circumstance, character skill/ability and luck. The output usually being a binary success/failure.
To take an example everyone is familiar with, D&D5e has circumstance represented by advantage, skill by the attribute+proficiency modifier, luck by the D20 and task difficulty by the DC. The outcome being either success or failure. In essence, the question being posed seems to be "Given X skill and Y task, how lucky does a character have to get to succeed?"
To answer the titular question, we seem to be measuring whether a character gets lucky enough to succeed at a task given their skill level. In D&D 5e the focus of the question is on luck, with it's modifier usually being quite low compared to the variance introduced by a D20. In many D100 systems like WH40k and CoC the focus is on skill instead, given that the skill "bonus" ranges from 0 to 100. Regardless, they ultimately ask and answer the same question.
The first question is, is this reasonable? The answer is a pretty strong yes, it has been proven to work time and again. The idea that skill+luck=success is perfectly reasonable. Skill is used to differentiate characters and make them feel real, with strengths and weaknesses. Luck/dice are used to inject chance and unpredictability, as well as reduce player responsibility for failure.
The second, much more interesting, question: is it the only/best way? Practical applications aside, it is great at focusing on the material aspect of a story. Can the heroes complete the task? Are they good enough to do the thing? For games that focus on these aspects the skill+luck formula works perfectly. Its lack of focus on character motivation and approach seems to indicate that for internally focused games it might not be the best option.
There's not many systems which break this formula in a significant way that I know of.Blades in the Dark puts in work on the output side, by splitting things up into effect (how well your task succeeds) and position (how bad the consequences are likely to be), but ultimately asks the same question.
Dogs in the Vineyard allows a character to escalate a conflict, trying again but with a harsher method. While I personally enjoy the idea, the dice resolution of who wins is still decided based on skill.
Legend of the Five Rings uses elements to represent character personality traits, which are then used much as an attribute would be. This modifies the inputs and thus the question, asking if a character is the type of person who finds the task easy. Being intimidating is not just about understanding people, but also about being capable of aggression.
In my own endeavours I've opted for measuring effort (how much a character wants to succeed) and outputting consequence (how much it costs them). This means a task succeeds solely based on how much a player is willing to risk to achieve their goal, with the consequences being greater or lesser depending on their skill and luck.
I'm curious if others are aware of or working on resolution mechanics which break from measuring exclusively skill and luck, if so, how and why?

A guide to Battlecast Brawler Hyper Roll for patch 10.13