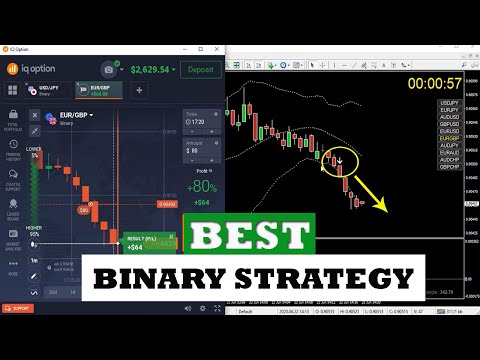 What is in binary signals?

How to set up remote C++ ROS development and debugging? (trying with CLion) [Question]

Dear Reddit Robotics Community Members, I would like to ask you about your remote development (including remote debugging) strategies for ROS and learn from your experience, if you are willing to help or suggest good solutions and describe your use cases.
tl;dr: How can I reliably reliably do C++ ROS package development with only source code being locally on my machine, and all the other aspects on a remote robot host computer? (A full-fledged remote PC workstation) What are your experiences and recommendations? (Thus having remotely: Sources, Binaries, Tools, and Debug Symbols. Just like this Clion JetBrains Video suggests) Can I remotely attach GDB from CLion to a remote ROS process started from the roslaunch command?
My use case scenario: So far I have been using my computer to both program and control the robot which requires an operating system with a real-time kernel. Having such a system turned to be quite slow for development purposes (a lot of 0.5s delays in interaction with the machine) and made the use of Nvidia drivers impossible. This makes me interested in using a real-time-kernel-based system only for compiling and executing on the robot itself, while keeping source code writing on a user-friendly non-realtime system. I want to delegate the compilation to the robot computer since it is powerful enough.
I checked the remote development solution offered by the IDE I use, CLion. It worked fine for a sample non-ROS project from the previously mentioned video tutorial. I was able to run the program remotely and debug it remotely, everyting hassle-free, with variable values being displayed semi-tansparent on the right side of the source code. However, I could not find an option to connect my local CLion GDB with the remotely executed program started with roslaunch on the remote robot in the debug mode. I also noticed that running CMake on both machines caused some CMake problems (to be discussed in 2 days).
Another option would be to probably attach a non-IDE GDB to an exter