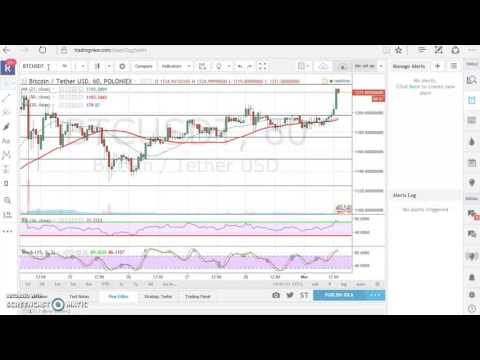 TL;DR
Localbitcoins.com did 34,000 BTC a week ago, spread out over ~50 local currencies. Check out the graphs!
Summary
Last week I did a short analysis on trades at Localbitcoins.com (LBTC). I wasn't satisfied with the incomplete data Bitcoincharts.com gave me and decided to delve a bit deeper, with some nice data and graphs as a result!
Problem
LBTC doesn't publicly summarize their own statistics, they only provide historical trade data via their API. Bitcoincharts.com does a decent summary but only for ~15 currencies. Big LBTC currencies like CNY are not listed there.
Questions
The questions I wanted answered from LBTC's API was:
Approach
So to get a complete picture I sharpened my Python skills and went straight into the LBTC API myself, scraping all currencies I could find and summing the numbers on a weekly basis, starting at 11 march 2013 (the start of LBTC trading).
My aggregates differ from Bitcoincharts as I believe they take a different weekly cutoff point. As of right now, their new week with timestamp "2015-06-15" has already started even though in GMT terms it's still 2015-06-14. (My next week starts at 2015-06-15 00:00 UTC which I believe is in line with GMT?) In that light, the week isn't over yet, so my data will seem incomplete.
To calculate total Fiat volume, I calculated the weighted USD price per BTC on LBTC and applied it to every currency. This is not ideal, however since USD accounts for over 50% of all LBTC trades, it's close enough. Note that the LBTC price per BTC is usually 5-10% higher than on centralized exchanges.
Data
Summary Graphs
I was going to write something interesting, but a picture says a thousand words:
The top 5 currencies (USD, GBP, EUR, AUD, RUB) account for roughly 80% of LBTC's volume. What's interesting though is that smaller currencies are growing rapidly:
Interesting currencies
Here are some interesting currencies that are trading on LBTC and not visible on Bitcoincharts.com:
Conclusion
I don't know how trustworthy LBTC is as a source. All I can say is, if it's data is valid, we're only at the beginning of global BTC acceptance -- which of course doesn't mean the growth we see now is going to continue.
I'm personally very excited to see hard numbers for Kenya, Philippines, Ukraine, Venezuela etc. etc. even though those numbers are still very small.
Thanks for your attention!
Edited for layout
Edit2 Thanks everyone for the kind remarks and generous tips, true gentlepeople all around! I will try to update the data now and then, but don't take my word for it :)